There are so many ICOs out there its really hard to pick what to invest in lately. Since the other coin that we have mentioned lately already launched time for another pick.. Meet Bancor!


What is Bancor ?
Of course a crypto-token but it has interesting story behind its name thats worth mentioning here, just to show how nicely thought this whole concept was.
Going by Wikipedia The bancor was a supranational currency that John Maynard Keynes and E. F. Schumacher conceptualised in the years 1940–1942 and which the United Kingdom proposed to introduce after World War II. The name was inspired by the French banque or (‘bank gold’). This newly created supranational currency would then be used in international trade as a unit of account within a multilateral clearing system—the International Clearing Union—which would also have to be founded.
Keynes advocated this proposal advocated at the Bretton Woods Conference in 1944.
It stood in contrast to the adopted proposal, which instituted the gold-backed US dollar as the single global reserve currency. When the dollar’s link to gold was severed, the international monetary system became based solely on fiat currency; subject to speculation and alarming instability. Between 1970 and 2010, there have been 425 systemic monetary crises involving countries struggling through a variety of banking, monetary, and sovereign debt crises; an average of over 10 per year.
Currently, there is global fear that the next crash will be the largest and most severe in history,
some fearing a crisis even more severe than the Great Depression. Indeed, the time has come to recognize there is a structural flaw in the design of the global financial system, one which requires a structural solution.
Bancor proposes such a breakthrough solution.

What is a Bancor Protocol ?
Now we have some historicla background of the name and idea itself. the Bancor Protocol establishes a new class of digital assets,called “smart tokens”. These smart tokens are “smart” because their design requires they hold one or more pre-existing token(s) in a “reserve”. By holding an easily exchangeable “liquid” token in reserve, anyone with that token may easily and effortlessly purchase the smart token, and vice versa. Standardizing this simple bond– between a smart token and its reserves–has implications for long standing problems of economics, finance, and trade, and ultimately means that over time smart tokens will create a system less prone to crises at every level.

They utilize original idea of Keynes and let it meet 2017 technology of smart contracts on public ledger – the blockchain.

Table below shows solutions the protocl brings for current and future monetary issues.

Bancor Uses Cases
To KISS (Keep It Simple Stupid) here are graphical explanations of three use cases of Bancor Protocol. 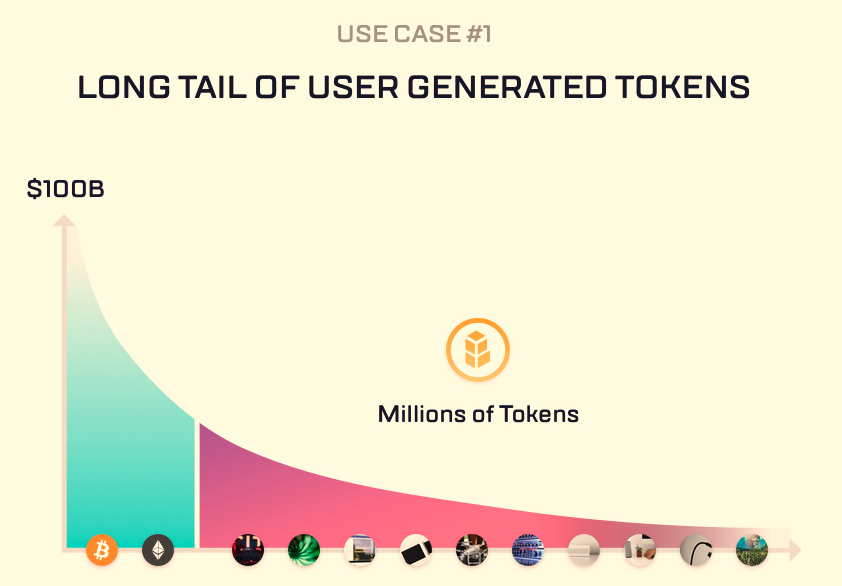 A Token Share is what may be seen in the vast majority of ICOs taking place today, where a digital asset is
issued against contributions of capital into a collected pool, company, etc. These digital assets may convey
equity ownership, a claim to profits, or otherwise as defined. It’s important to note that all smart tokens are
similarly initiated when their reserve is capitalized via an ICO or another form of funding. 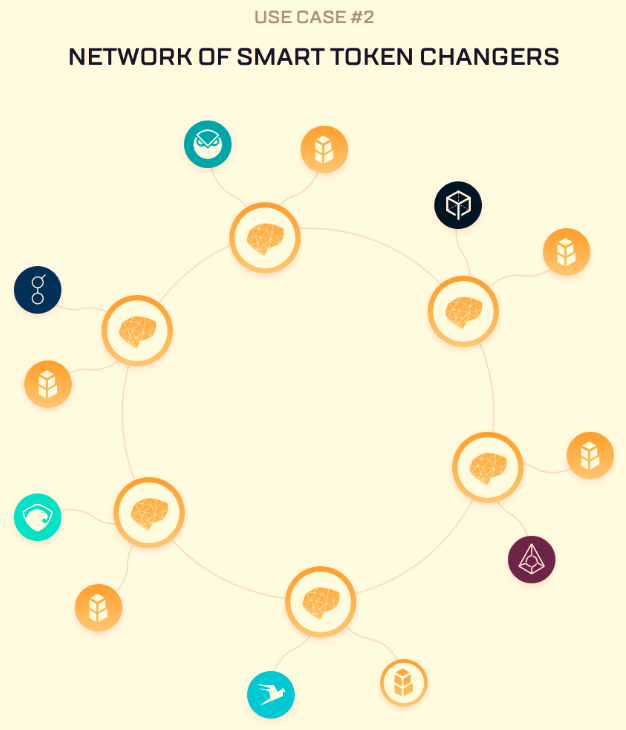 A Token Changer is a smart token that holds 2 or more digital assets in its reserve, and which acts as an
automated currency conversion micro-utility. The smart token itself is determined by the value of the tokens
held in reserve, and the fees it collects from users may be reinvested into the token reserves or distributed
to the smart token holders. 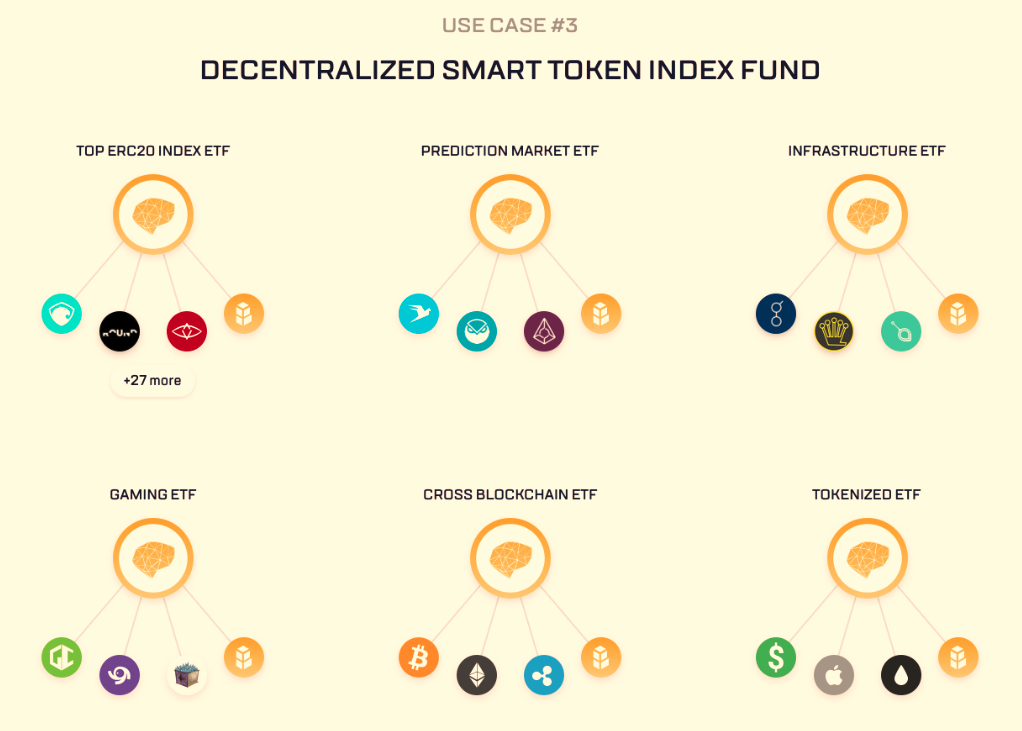 A Token Basket also holds 2 or more digital assets in its reserve, however instead of acting in an exchange
capacity, this smart token functions more like an exchange-traded fund (ETF), where the smart token
represents shares of a portfolio of the underlying assets (held in reserve).

How to get Bancor ?
Bancor is entering into fundraising mode right now where you wil be able to buy tokens and get them on launch right away.
Bancor Token Allocation Event:
– Begins June 12, 14:00 GMT
– Hidden Cap
– Minimum Time: 1 hour (only security cap applies)
– Details here: https://goo.gl/aXGdMJ
– All funds above hidden cap collected in the first hour will serve as price floor to protect
from BNT falling below ICO price as measured in ETH (1 BNT = 0.01 ETH):
https://goo.gl/1lL0NY